As one of the top consumer goods companies in the world, this company yields over $85 billion per year in revenue while operating on all seven continents.

The client asked EquipNet to handle the complete closure of a skincare product manufacturing facility in Cayey, Puerto Rico within nine months. The facility, which had approximately 2,500 assets, was still an active manufacturing site at the time EquipNet was commissioned for the closure; a fact that would create challenges in the timeline for auction planning and prep, rigging, and shipping. Due to the tight deadline with this project, all items had to be shipped at once; this presented logistical challenges for both EquipNet and the client.

The equipment shut down in Cayey hinged upon the onboarding of the client’s products to another facility in the U.S., creating an uncertain timeline for the closure. It also left outside buyers and redeployment sites without an expected equipment arrival date, as the client could not determine the date the equipment would be decommissioned for release to buyers.

Phase 1 – Inventory of High-Value Assets, Pricing, & Redeployment Locations Identified
In this initial phase of the project, EquipNet provided inventory and pricing services and scheduled several global redeployments within the company assets under scope. EquipNet identified six sites for internal redeployment, including international locations, and coordinated all logistics for shipment.

Phase 2 – MarketPlaceTM Sales and Equipment Shipments
EquipNet immediately sold many high-value assets through EquipNet’s online MarketPlaceTM. A manufacturing shutdown date was finally set a mere two weeks before the live auction was scheduled to occur. EquipNet began redeployments and MarketPlace shipments the day the facility was officially closed in order to clear as many sold items as possible. To ensure the shipments occurred as efficiently as possible, EquipNet provided an onsite project manager for four months to facilitate smooth transfers of sold assets and proper cataloging of items for the auction event.

Phase 3 – Production Halted and Auctions Completed
With only two weeks between the facility closure and the live auction, EquipNet planned, promoted, and executed a live auction to sell as much of the remaining site inventory as possible. In addition to tagging and cataloging all bulk items for the live auction, EquipNet provided three employee auctions for the site, each requiring a separate catalog and altered listings to promote individual sales. These types of challenges can be complex but are easily handled by EquipNet’s project management team, logistics department, and category management personnel.

Phase 4 – Full Facility Clearance and Closure
EquipNet could not hold the auction until after the facility ceased manufacturing efforts. Post-auction, EquipNet had just over a month to clear all assets from the facility, including those that were marked for redeployment and pre-auction sales. EquipNet’s onsite project management team orchestrated the hiring of a rigger in our network that successfully completed the decommissioning and shipping of over 1,200 pieces of equipment.

EquipNet succeeded in a full clearance of the facility by the requested deadline. The client had set a goal of $1.5 million in redeployment savings and equipment sales; EquipNet brought in $2.87 million, coming in $1.37 million above the client goal. 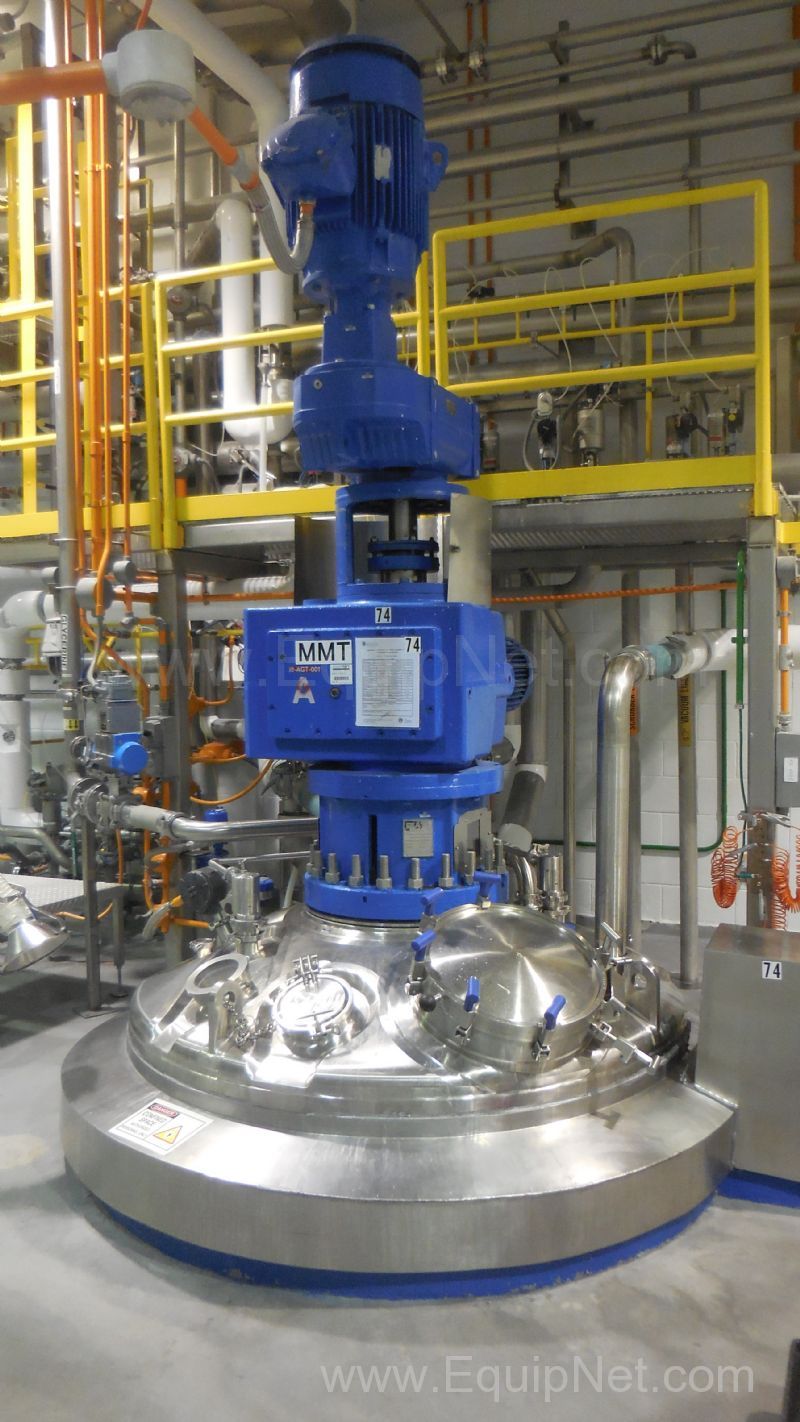